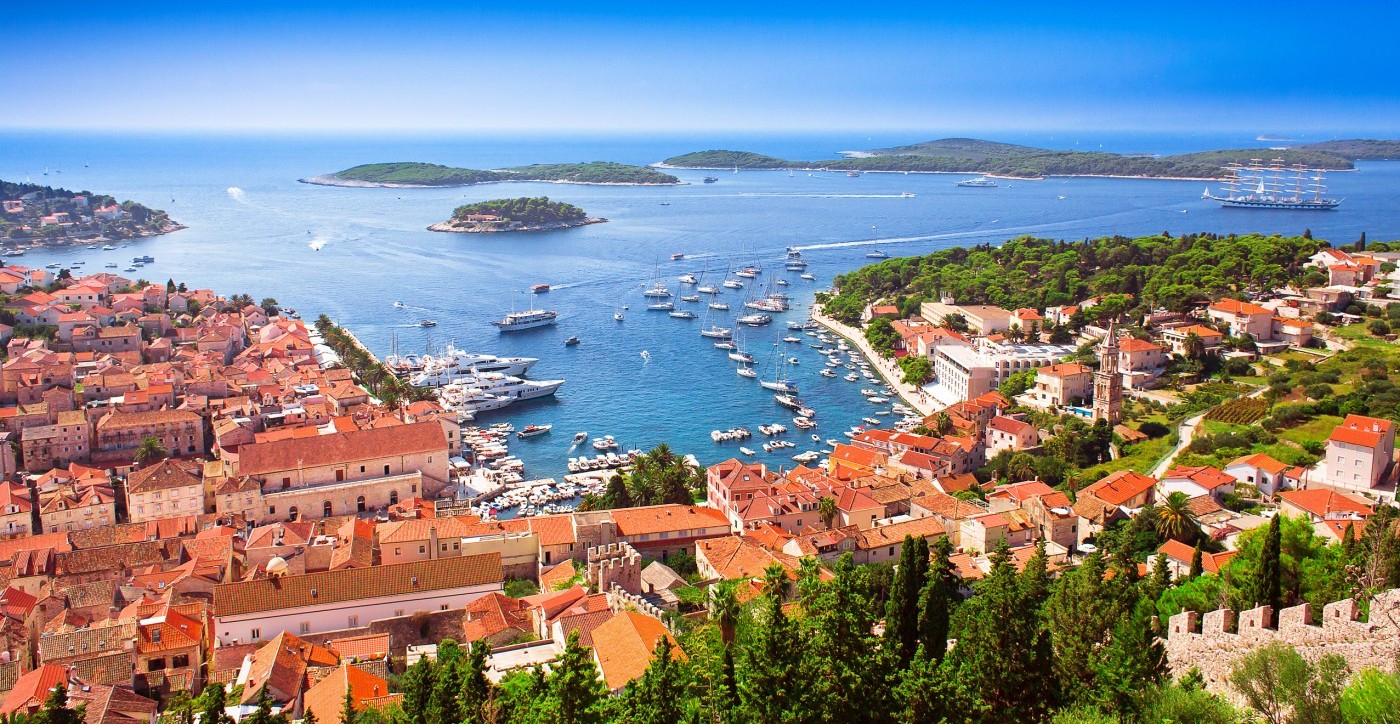 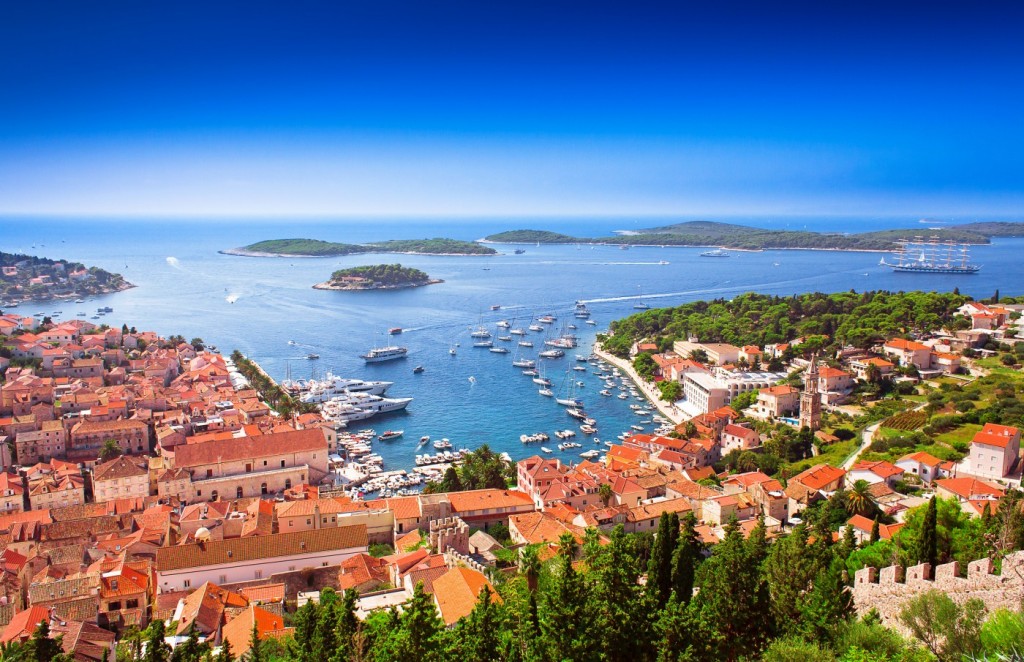 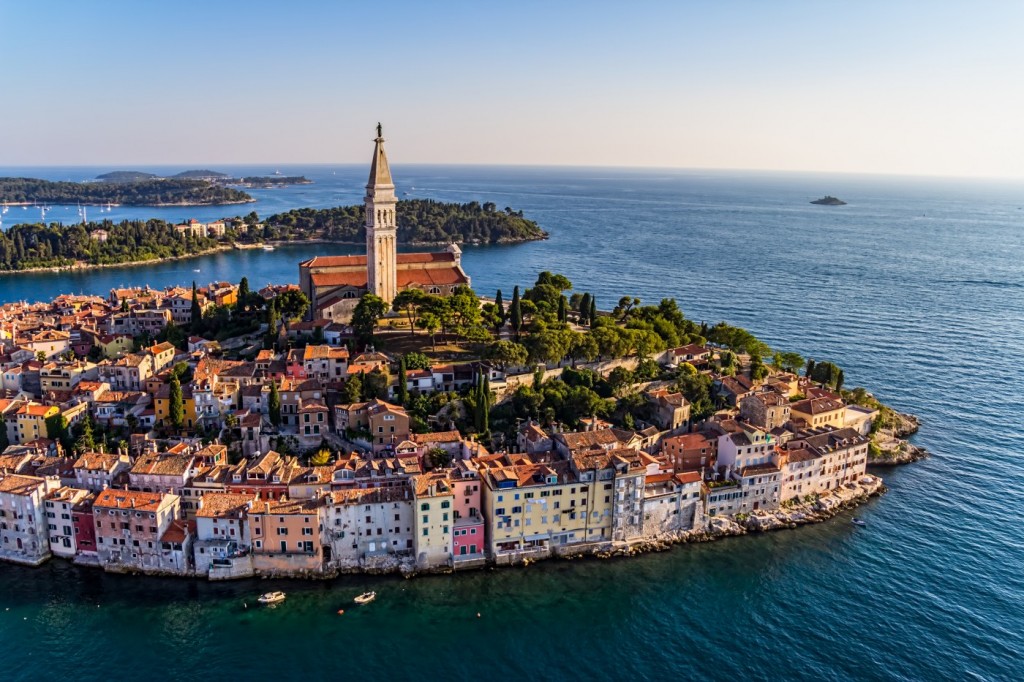 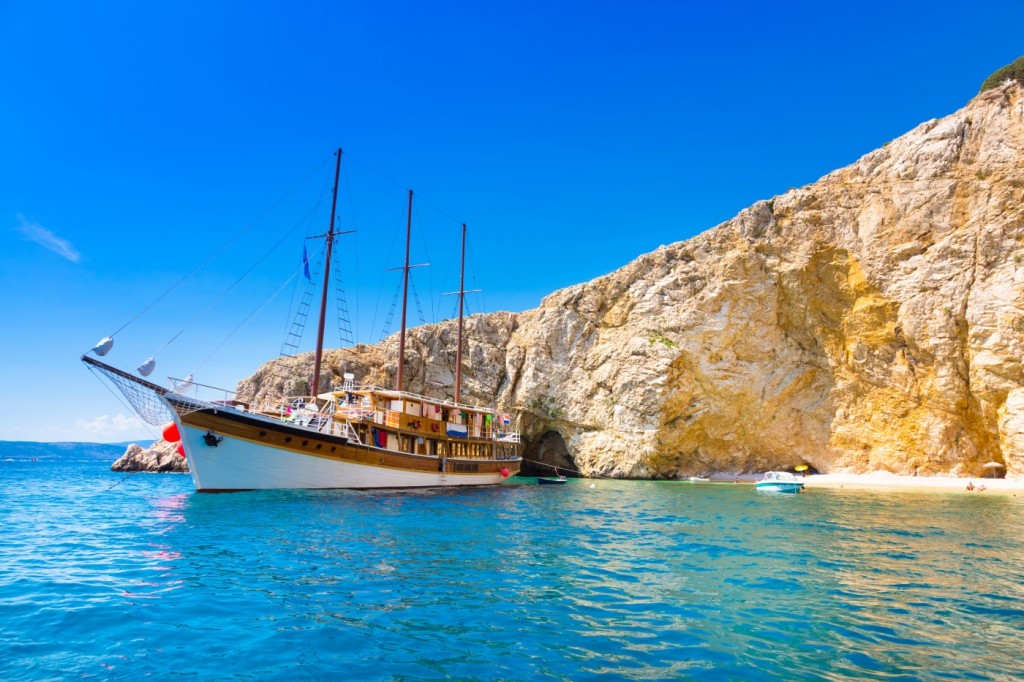 The Old Town of Dubrovnik like something out of a fairy tale, with it’s medieval walls encircling the city and it’s drawbridges flanked by 18-ft gates guarding the main entrances. The ‘Pearl of the Adriatic’, situated on the Dalmatian coast, became an important Mediterranean sea power from the 13th century onwards. Although severely damaged by an earthquake in 1667, Dubrovnik managed to preserve its beautiful Gothic, Renaissance and Baroque churches, monasteries, palaces and fountains. From the crenulated ramparts and watchtowers, there are some perfect vistas of the city and the Adriatic Sea. Because the Old Town is free of traffic, the main streets, squares and alleyways are perfect for admiring the purity of its Gothic, Renaissance and Baroque architecture.

Most of the inhabitants of Dubrovnik live outside of the walls of the Old Town. Within the confines of the city walls, the winding alleys are filled with tiny shops, cafes and restaurants that spill out onto the street at every corner. Though the serious damage from the Serbia-Croatian War has been completely repaired, residents are still able to point out the bullet damage that has been retained as a reminder of the past.

Best side trip from Dubrovnik

The Elaphite Islands to the north of Dubrovnik can be by private boat charter or by ferry from the Gruz port. The ride takes 25 minutes to Kolocep, the nearest island. Lopud is an additional 30 minute trip. It is a half-hour walk across Lopud to reach Sunj Beach, one of the loveliest beaches along the Adriatic. Sipan island two hours by ferry from Gruz and the furthest from Dubrovnik, but for activity seekers, it offers the best hiking. It is also home to Roman ruins, summer residences and 13th-century churches.

Split is a striking seaport that lies on the Dalmatia coast, and the second-largest city in Croatia. Its palm-lined seafront promenade, is reminiscent of the French Riviera, but the rest of the old city reveals a combination of Roman, Venetian and Hapsburg influences.

When Emperor Diocletian was considering retirement from governing the Roman Empire in AD 305, he had this magnificent walled city palace built to his exacting standards. Amid the remnants of his grand residences, pre-Christian sphinxes, and the best marble that neighbouring island Brac could provide, there is a thriving small city. Cafés, cozy bars and plenty of shops mix with lively markets and stylish apartments.

Over the centuries, the people of Split have become comfortable within the walls of the sprawling palace; enjoy coffee at a café while sitting next to an ancient column poking through the center of the building.

Best side trip from Split

Trogir, founded in the 3rd century BC, is about 30minutes north of Split.  A major port since the Roman Empire, this UNESCO World Heritage site has 2300 years of continuous history and culture, influenced by Greeks, Romans, Hapsburgs, and Venetians.  This is the best kept Romanesque-Gothic township in all of Central Europe. The Church of St. Lawrence, with its masterpiece by Radovan, is not to be missed.

Dear Nathalie and Team - Thank you so much for taking such great care of Mrs. B and her boys! They had a delightful Holiday and loved all of the flexibility you provided for them and many great suggestions . Susan was delighted to get quality time with her boys and found Croatia quite interesting. Looking forward to many more clients sent in your direction.