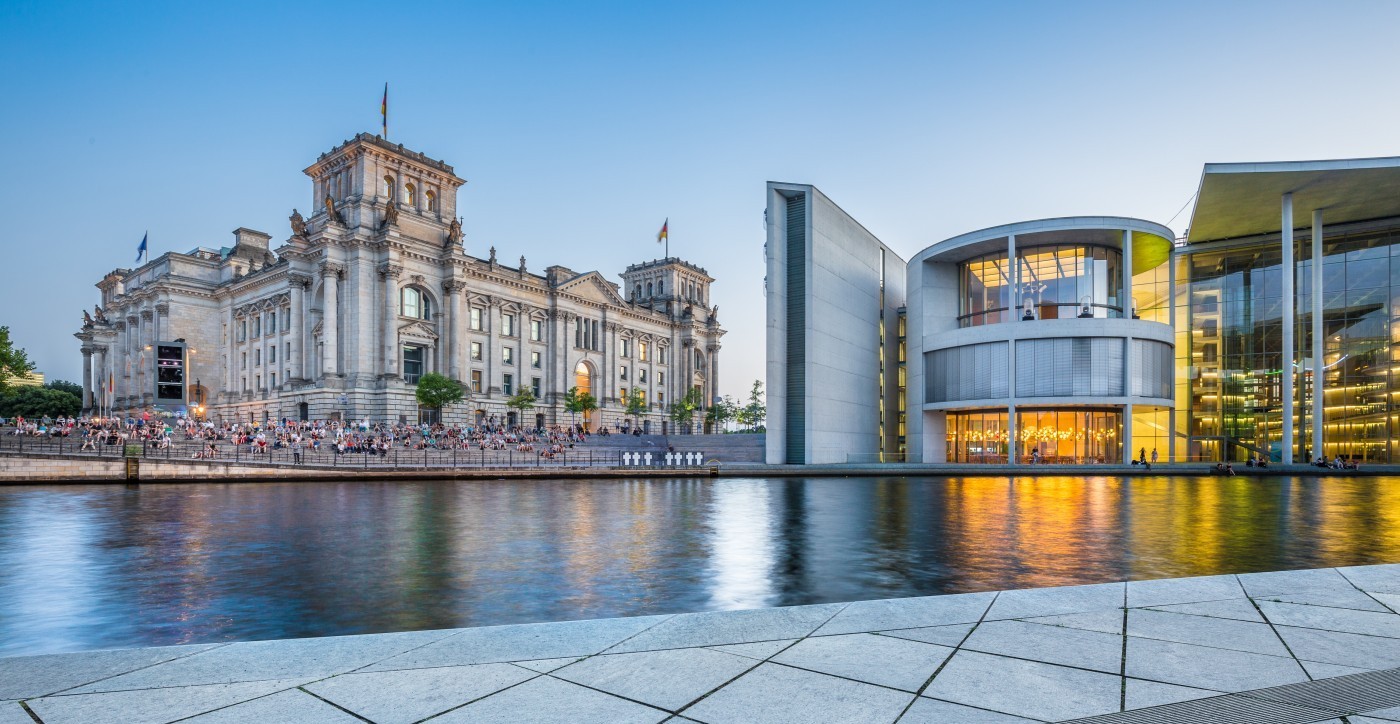 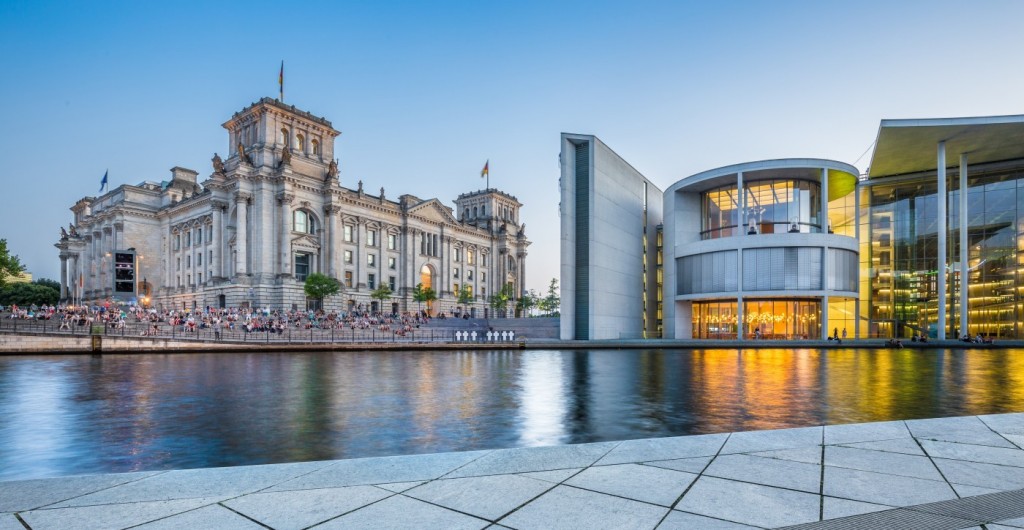 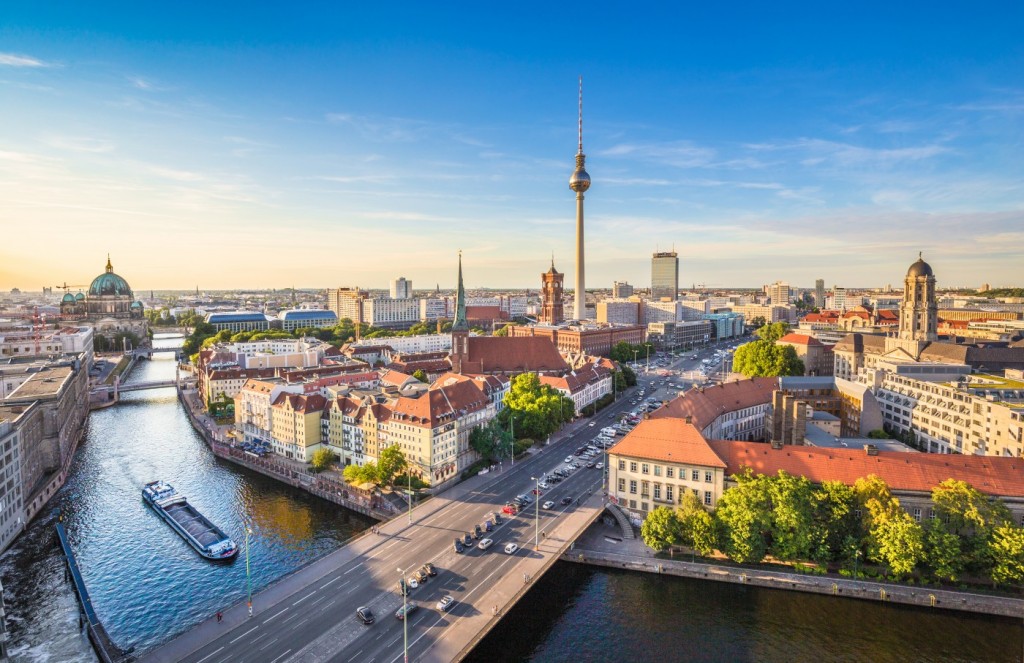 Divided for close to three decades by the infamous Berlin Wall, Berlin developed with two hearts beating distinctly different tunes.  Ever since the fall of the Berlin Wall in 1989 and the city’s reunification, Berlin has been incorporating its two distinct halves into a gloriously diverse whole: more than any other European capital, Berlin is recognized as a city that is constantly changing, evolving, and reinventing itself.  Architecture, much of it in glass and steel, is in evidence everywhere, but the city’s many parks, canals and forest-rimmed lakes are still its most evocative real estate. Berlin’s population of over three million makes it the second most populous city in the European Union, and no matter what a visitor’s reason for visiting the city, they will certainly find more than they expected.  The city is full of history but with a slightly off-beat twist, and its unique mix of cultural highlights is unrivaled.

Best side trip from Berlin

Called “Florence at the Elbe” due to its idyllic location on the river’s banks, downtown Dresden was almost completely destroyed during World War II, but is working hard to regain some of its former glory. All important landmarks have been restored to their original grandeur, including the Frauenkirche and majestic Semper Opera. The 18th century Zwinger Palace is one of the finest examples of late Baroque architecture in Germany. Located 120 mi/195 km south of Berlin, Dresden should be included in any itinerary of eastern Germany, and it is a perfect one-night stopover on trips between Berlin and Prague, Czech Republic.

Dear Nathalie and Yana, Mrs. S. called me today to advise that her trip was perfect. She is not easy to please, so congratulations. Thank you so much (as always) for dazzling my clients with your excellence and for making me look good!! She was especially complimentary about her guide Lars and went out of her way to let me know. He provided numerous helpful tidbits and made Berlin spring to life. Mrs. S. did not think five days was too long in Berlin and felt she could have used one more day! As you know I had dining reservations for her and her husband for every night of their stay (and then for four more nights in Paris). Food was definitely the priority! Super high marks to Reinstoff, Grill Royal and Borchardt. Thanks to you for recommending those great places (since I was last in Berlin at age 19 when the wall was still up……I really depend on your brilliance when it comes to that city). Kudos and thank you and keep up the amazing work! 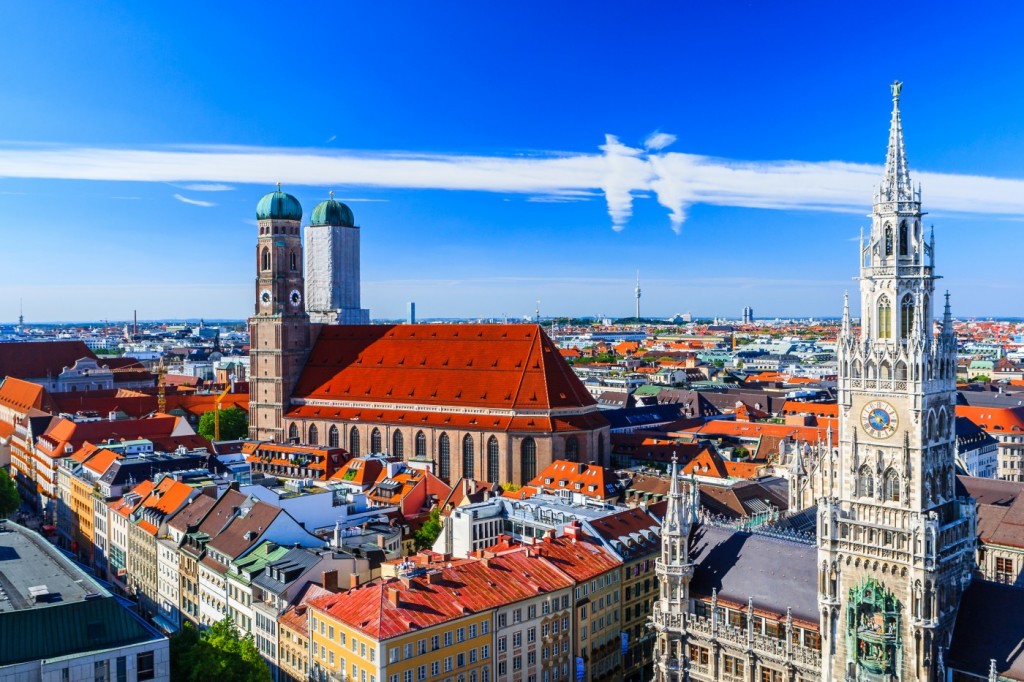 There’s much more to Munich than Oktoberfest; folklore and age-old traditions exist side by side with designer boutiques, finance, and industry. Its museums include world-class collections of artistic masterpieces, and its music and cultural scenes give Berlin a run for its money. Munich is also Germany’s high-tech hub, the historical residence of Bavarian royalty, and also the headquarters of BMW. Often ranking at the top of German livability surveys, Munich pulses with haute-couture shopping, grand churches, opulent palaces, vigorous music and art scenes, and an abundance of gourmet restaurants, beer gardens and popular nightspots.

Best side trip from Munich

Neuschwanstein Castle, built between 1869 and 1886, is King Ludwig’s most famous castle. With its turrets and mock-medievalism, its interior styles ranging from Byzantine through Romanesque to Gothic its a fairy-tale fantasy come true. No wonder it inspired Walt Disney’s Magic Kingdom castle. The best view of the castle and a waterfall is from the nearby Marienbruecke, which spans a deep gorge. On the path between this bridge and the castle is a wonderful view of Hohenschwangau and the Alpsee.